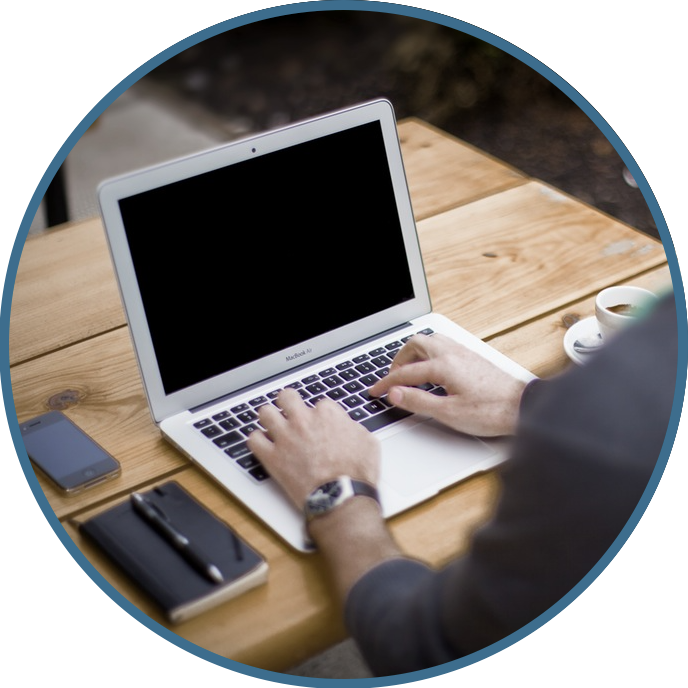 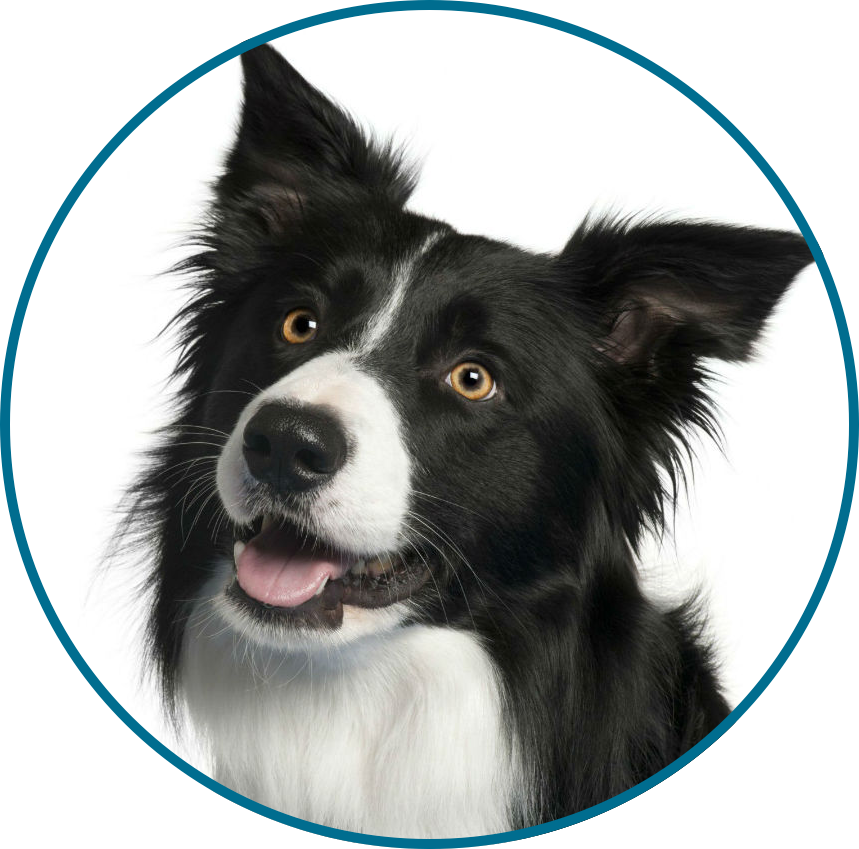 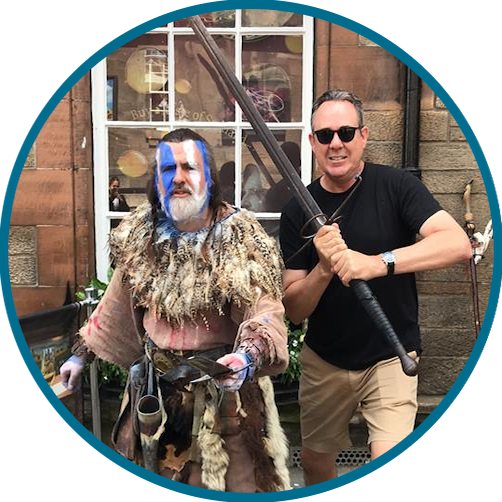 Keith McCurdy is a founding partner at Advsr, an m&a advisory firm working with sell side and buy side clients across the software spectrum. Previous to this Keith was as an executive in the gaming industry including mobile, console, PC, and online gaming. Keith began his career with Electronic Arts (EA), the leading game software company, where he was for over 12 years beginning at the company pre IPO and part of the management team growing the company to 4,000 employees. Keith held several executive positions at EA including VP of Product Development, VP of Technology, and VP of Online where he founded EA’s Online Division and drove the company’s initial strategy and technology efforts for online gaming. After EA Keith was CEO and co-founder of multiple VC backed companies in gaming and digital entertainment funded by KPCB, MDV, and other leading VCs. Keith has also served as an independent board member at several VC back companies and two public companies.